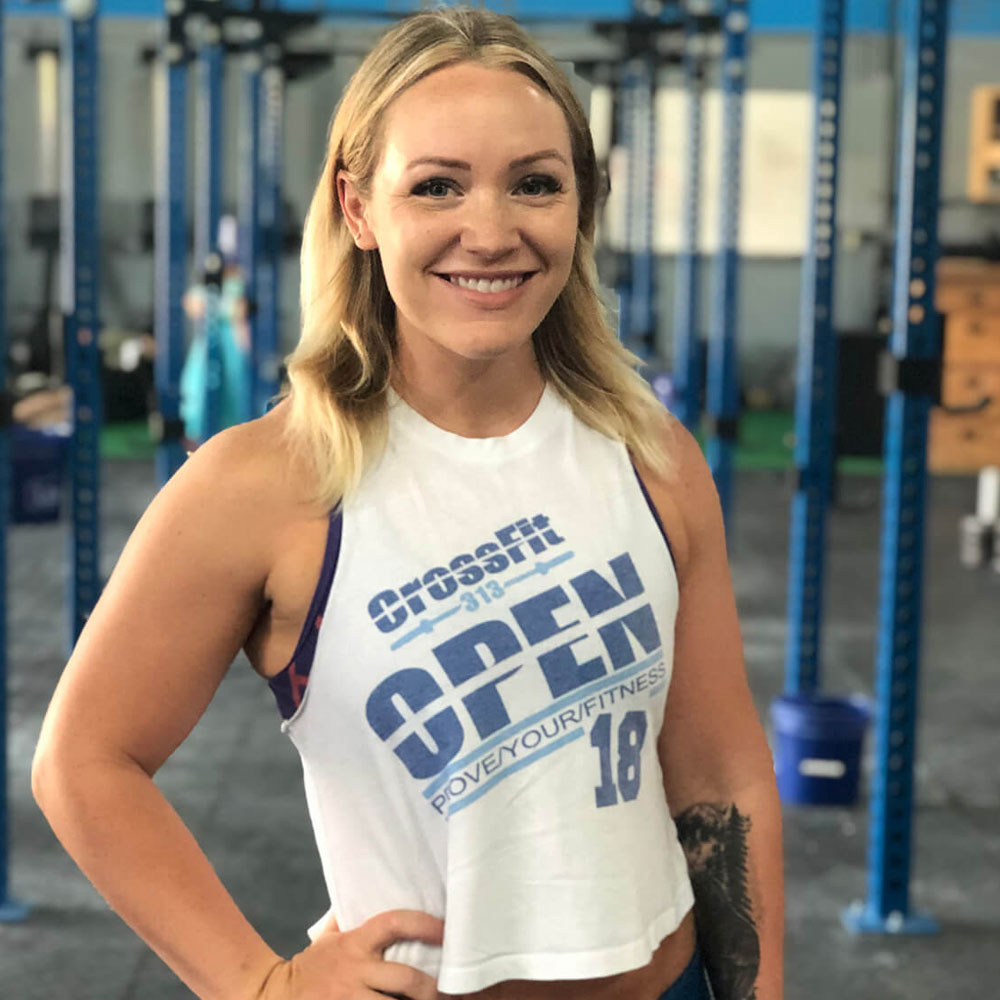 Tanner was not always into health and fitness. Being a lover of the Arts, it doesn’t really place much focus on exercise and nutrition. She was on the smooth, commonly followed path of fad diets, and believed as long as she followed the latest and greatest, she would always be healthy.

It wasn’t until after her first pregnancy that she realized there was more to health than canned soup or cutting carbs. After she gave birth to her first child, Tanner signed up for all the boot camps and interactive fitness classes that she could at a conventional gym, but was still unsatisfied. Isolated muscle machines intimidated her. People staring from the large mirrors covering the walls intimidated her. She felt like she wasn’t good enough, didn’t know enough, didn’t blend in enough. After an invitation to a functional fitness gym, Tanner tasted what CrossFit had the potential to be like. After about a year, she wanted to know how pure and accredited CrossFit could affect her goals.